How Brands Created Christmas As We Know It 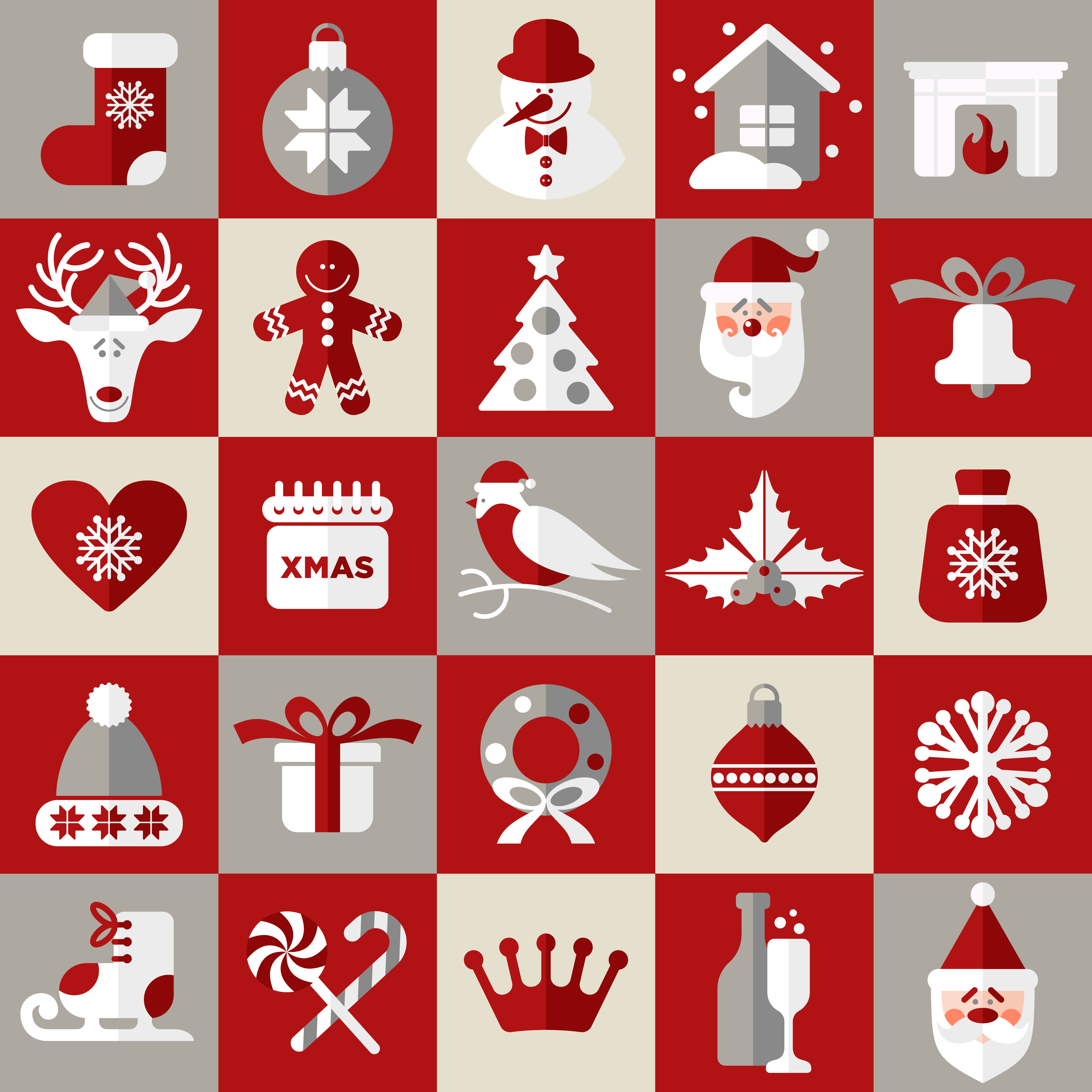 There’s something special about Christmastime. There’s so much excitement and joy in the air, families coming together, celebrating in their own way, and filling the island with lights and bright happy colours (and filling some of us with seasonal depression, but that’s another story). There are so many iconic symbols that start appearing on walls, in ads and everywhere you look— the Christmas tree, good ol’ Santa, jingle bells, poinsettia— and the list goes on. For brands, Christmas is the perfect time to come out with a big, festive campaign that taps into this childlike sense of wonder that seems to be so widespread at this time of year. And then there are those brands that came out so big, they changed the whole season as we know it.

The Colour Red— Brought to You By Coca Cola

We all know Coca Cola takes Christmas very seriously, but did you know that the Coca Cola red is basically the reason we use red as a Christmas colour now? Of course, there were some Christmas elements that used the colour red before Coke came on the scene, but their iconic Christmas campaigns are what made the colour really widespread. Today, Coca Cola is an integral part of the Christmas landscape, especially with a certain jolly ol’ Saint that has become synonymous with December.

Santa— Also Brought To You By Coca Cola?

But isn’t Santa based on Saint Nicholas, a popular European monk known for his kindness and charity? You ask. Well, first off good on you for having all that random Santa knowledge. And second, while you’re technically right, the Santa that started off as Saint Nicholas looked very different to the one we know today. He wasn’t fat, or jolly, or decked out in a sick red outfit. He didn’t have any reindeer pulling his sleigh, and he certainly didn’t live at the North Pole. Over time, different artist interpretations brought Santa closer to the one he is today, but it wasn’t until the 1930s that his iconic look finally came together. The young Coca Cola company was looking for a way to increase Christmas sales, and teamed up with illustrator Haddom Sundblom to create a series of drawings of St. Nick in his red garb, rosy-cheeked and holding a Coca Cola bottle. And the rest…. is history.

Santa’s ninth reindeer was born not too long after Coca Cola debuted their hot new Santa Claus lookbook. American department store Montgomery Ward had been buying and giving away colouring books every year on Christmas, and figured that coming up with their own book would save some money. So in 1939, Robert L. May came up with Rudolph, our luminescent reindeer friend. In its first year, Montgomery Ward gave away 2.4 million copies of the book, and Rudolph became a time-tested hit.

It turns out, a lot of our beloved Christmas icons started off as an advertising idea. But we love them all the same, don’t we? 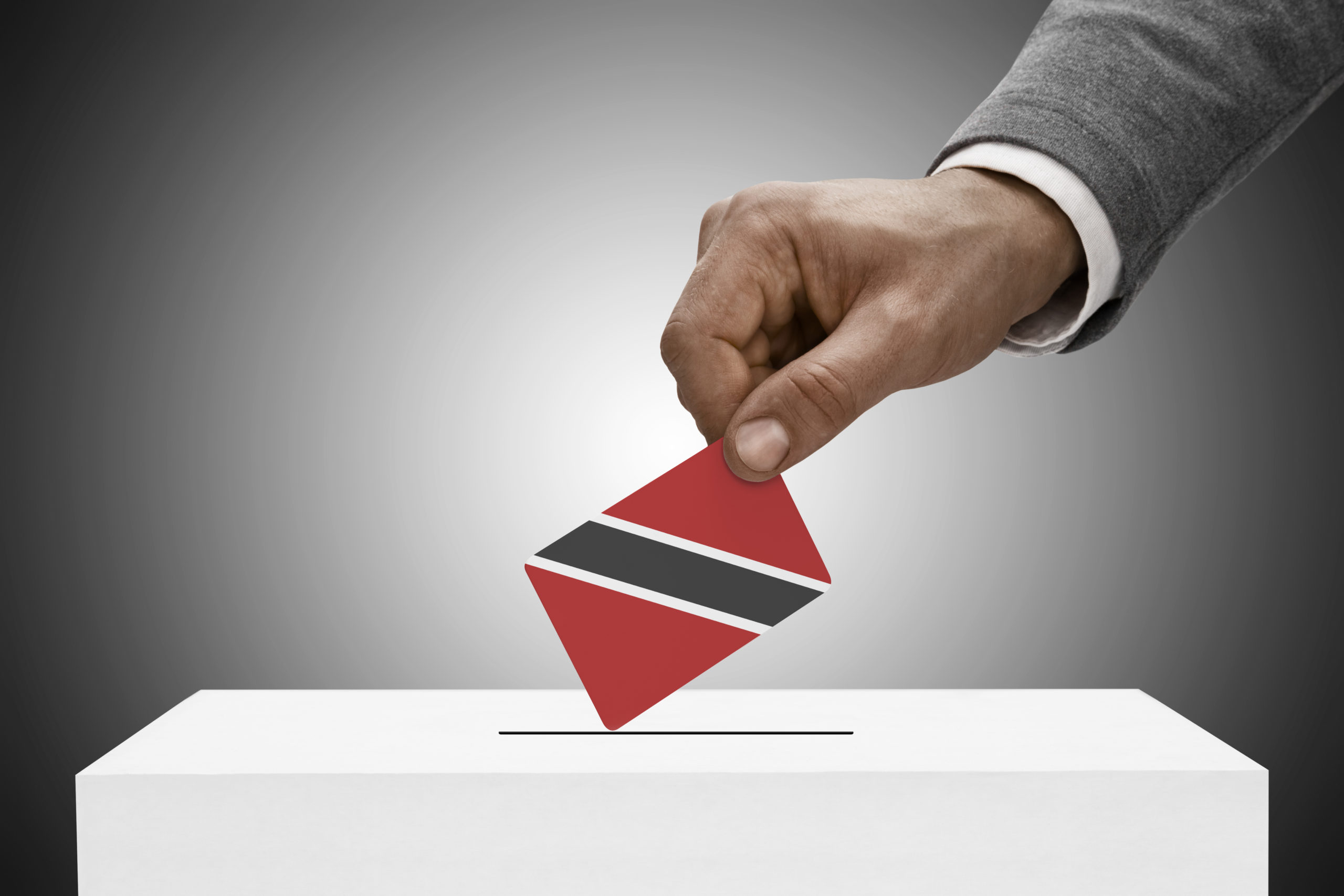 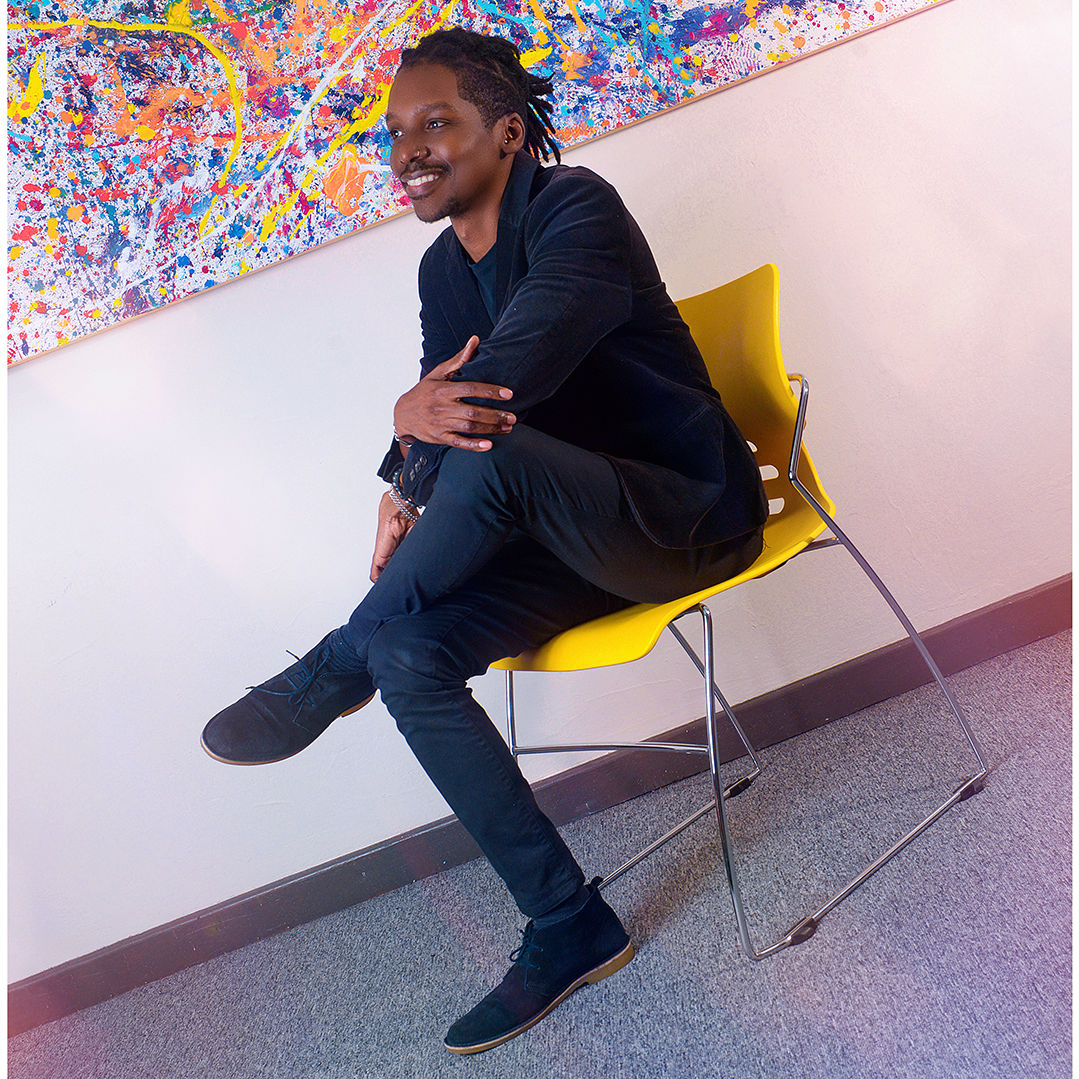